Audio specialist House of Marley has blazed an eco trail in its use of materials such as FSC-certified wood, sustainable bamboo, cork, non-toxic silicone and recycled fabrics made from organic cotton, hemp and discarded plastic bottles. The Stir it Up Wireless turntable (picture above) also uses recyclable aluminium. It can connect via Bluetooth to wireless speakers and has a USB port for recording audio from vinyl on to a computer. £229. 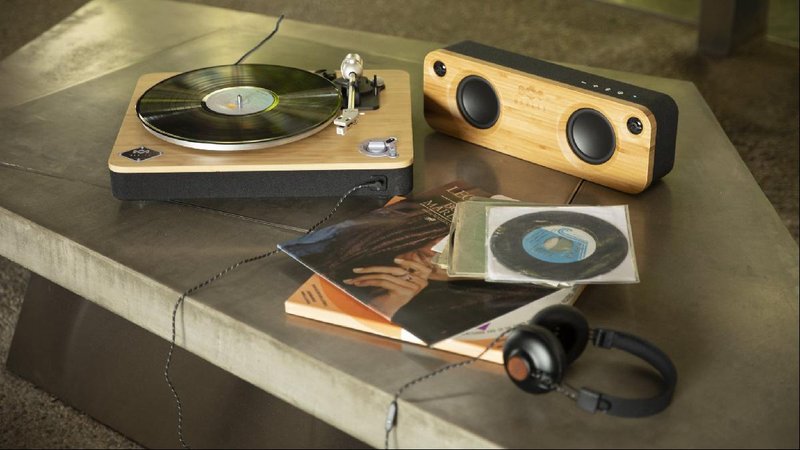 With a flame-retardant frame made using recycled plastics such as CDs and bottles, the CO2 emitted while making each Sony XE90 Bravia LED TV is 80 per cent lower than when producing televisions made from virgin resin. The set also uses a Sony-invented material called Sorplas, which the Japanese tech giant says is 99 per cent recycled plastic compared with 30 per cent in standard recycled material. When the TV reaches the end of its life, the plastic can withstand several rounds of further recycling. From £1,200. 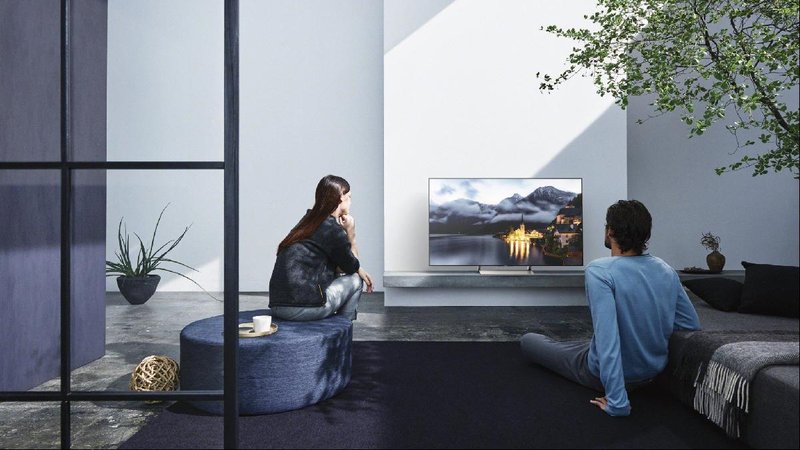 The glass surface of solar designer Marjan van Aubel’s Current Table 2.0, engineered from integrated dye-sensitised solar cells (DSSC), mimics the process of photosynthesis in plants to harvest energy indoors, even from diffused sunlight. An integrated battery stores the energy, from which you can charge your devices. An app allows users to monitor light intensity and the table’s energy production. Price upon request. 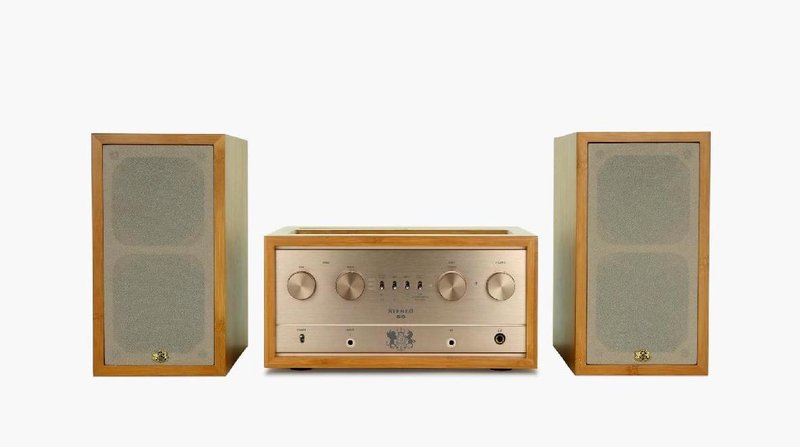 Manufactured in Gloucestershire using self-generated energy including from the factory’s own water mill, the Everhot 110i flue-free electric cooker can run on renewable solar, water or wind-generated energy. It heats the kitchen as well as food. To offset its energy consumption, Everhot planted 10,000 trees close to its factory in 2012, with 37,000 more planned by the end of 2021, and claims to be a carbon negative company. £9,195. 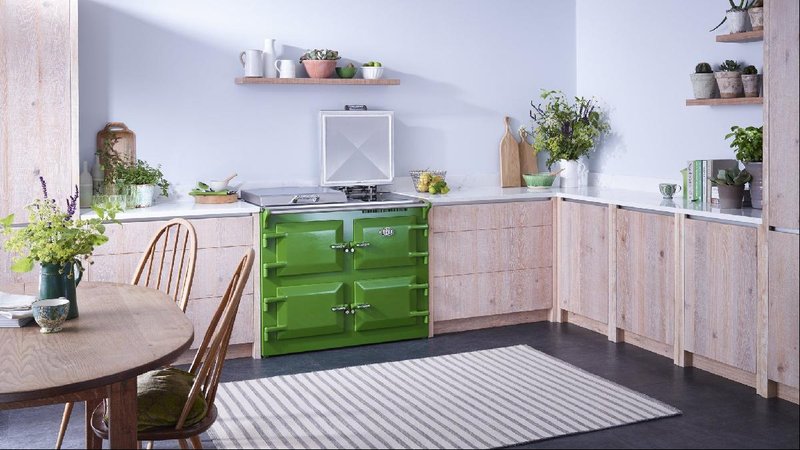 Up to 50 billion tonnes of sand a year is being mined, dredged and even stolen to satisfy the global appetite for infrastructure, according to the UN, and it’s disappearing faster than it can be replenished.