“My grandfather had one of the first milking machines in 1993 and that was high tech then,” says dairy farmer Robert Mallett, as he rummages among the paraphernalia on his desk. He retrieves a small, orange triangular tag, featuring a numbered dial, and holds it up.

Proponents hope this latest technology will answer many of livestock farming’s most pressing challenges. Mallett says the devices - ear tags for cows that contain tiny accelerometers - have transformed life on his farm in Wiltshire, southern England, since he started using them in 2018. But they are also playing a part in a broader fight against a hidden pandemic: antibiotic resistance.

Essentially, the tags work like bovine fitbits. Sophisticated sensors measure the cows’ movements and activities — how much they stand, lie down, or graze — and create a behavioural baseline for each one. Any subsequent deviation causes an alert to be sent to Mallett’s phone, so he can check on the animal immediately. 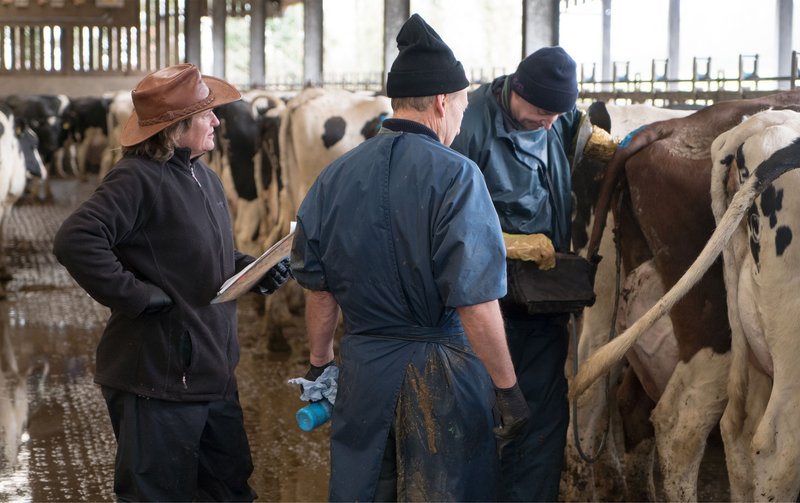 “I can react much quicker,” says Mallett. “It gives me a warning if a cow stops eating for four hours. Eight times out of ten, just stimulating her appetite and giving her a bit of care and attention will fix her problem, and then her own immune system kicks in. Whereas, if a cow doesn’t eat for 48 hours and gets very sick, her immune system won’t work.”

The tags have changed how Mallett manages the health of his herd. “My first line of defence used to be antibiotics. Now, I hardly use them.”

Detailed daily graphs mean Mallett can continue to monitor the cow’s health. It’s the first thing he does each morning and, he says, has taken some of the pressure off his farm work. “I used to have to go and watch the cows three times a day for 20 minutes. Now I can watch [TV show] Celebrity Come Dine With Me instead!”

But it is the potential to reduce antibiotic use that is the real benefit, and urgent priority, for livestock farmers.

Globally, the vast majority of antibiotics — some 73 percent — are administered to farm animals to treat disease, stimulate growth, and prevent infections. A growing body of evidence links this widespread usage to the rise of antimicrobial resistant infections in both animals and humans. Over time, the ever-presence of antibiotics enables bacteria to become immune to them. In other words: the drugs are no longer able to kill the germs. 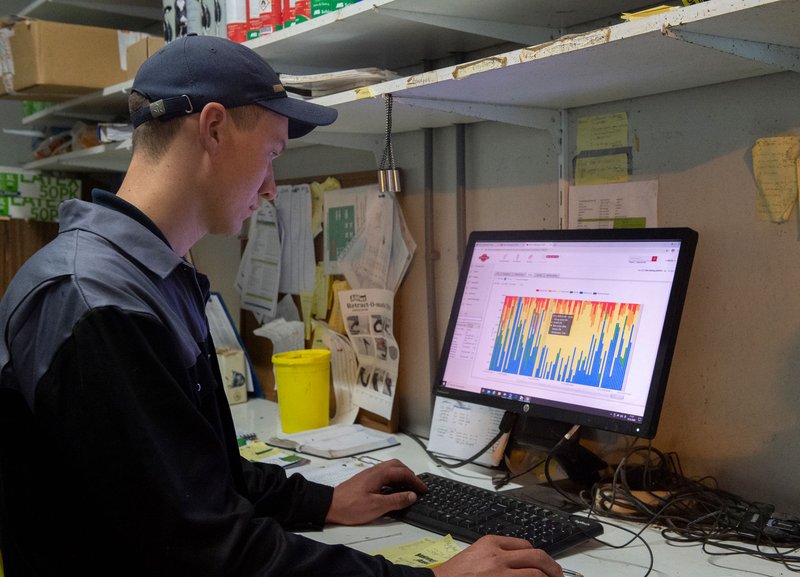 Antimicrobial resistance (AMR) is a looming crisis. The World Health Organization lists it as one of the top 10 global health threats facing humanity and, in 2019, AMR was associated with nearly five million deaths worldwide.

In May this year, a study of AMR across the human-animal environment, in the scientific journal Nature, found that, while the development of new antibiotics has stalled in the last few decades, the prevalence of AMR diseases continues at pace.

“The ability of microbes to resist the effect of antimicrobials meant to inhibit their growth or kill them currently threatens humans with a dark age where common minor infections could be potentially deadly,” the authors wrote.

The coronavirus pandemic has underlined the very real possibility of such a disaster — most notably the lethality which can follow when diseases jump species from animals to humans.

Mallett’s cattle monitoring relies on ear tags provided by pioneering Dutch company, CowManager. The tags utilise smart sensors to track a herd’s fertility, health and nutrition “24/7”. Now operating in over 40 countries, CowManager reports exponential growth in demand since the start of the pandemic. 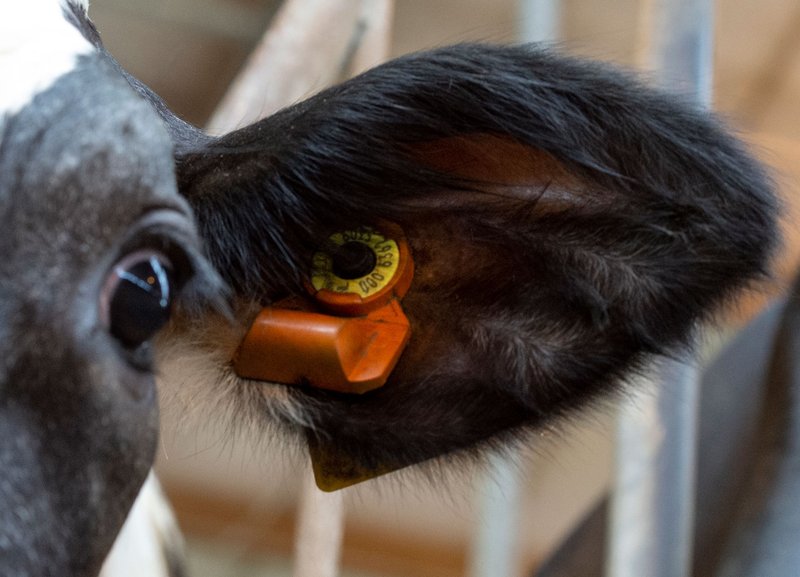 Most farmers are attracted by the ability to detect and treat sick cows before they can spot the signs themselves. CowManager’s product manager, Anke Straathof, says that at first, when farmers install the technology and receive an alert that a cow is unwell, they typically think “that can’t be true, I’ve seen that cow”. After investigating, they realise that not only was the tech correct, but they wouldn’t have spotted the illness without it.

Yet barriers to widespread adoption remain. In an industry where farmers’ profit margins are stretched wafer-thin, many question whether the advantages of the tech can outweigh its costs.

For Mallett, the sums add up. “It cost me about £2,500 for a system for 250 cows. A dead cow costs me about £2,000… so, if you save 10 dead cows over three years, it pretty much pays for itself”. With the help of the ear tags, Mallett has halved his antibiotic use and eliminated antibiotics critical to human health — so called CIAs.

But while progress to track and limit antibiotic use has been made in higher income countries — with new regulations in China, the EU and US — many low- and middle-income countries continue to rely on the drugs for treating illness and promoting growth. Smart tech currently has limited global application due to the high initial investment cost, and a lack of existing knowledge around AMR and data-driven farming.

RUMA, a British non-profit dedicated to the responsible use of medicines in agriculture, has been setting targets and tracking progress toward cutting antibiotic-use in the UK since 2016. Today, less than 30 percent of the antibiotics used in the country are for food-producing animals.

According to Chris Lloyd, RUMA’s secretary general, tools like CowManager’s have “exciting potential”. However, he says it is dependent on the farmer being able to interpret the data and then make decisions based on it.

Reducing antibiotic use is critical to solving the AMR crisis - and smart tech like this is a promising solution to help do that. An array of strategies - including preventative vaccinations, better hygiene, and education - will be needed to successfully grapple with this global challenge.

Can we stop wind turbine blades ending up in landfill?

Most wind turbine blades end up in landfill, but new technologies could help solve the problem

The cost of greener shipping

Shipping sends around a billion tonnes of greenhouse gases into the atmosphere each year, but any transition to greener fuels could be expensive and consumers will likely foot the bill.