The invention of the first man-made plastic, celluloid, in the nineteenth century was hailed as revolutionary. With the discovery came a seemingly infinite conveyor-belt of products, newly affordable to the average consumer. No industry was left untouched by this cheap, malleable, bountiful resource.

Today — as plastic clogs our oceans, flows from landfills and sends plumes of smoke into the atmosphere in the rush to burn it — attitudes are a little different.

Since the first factories started pumping out polyester in the 1950s, an estimated 9.1bn tonnes of plastic has been produced. But, of each year’s 317mn tonnes, less than 10 per cent is recycled. The rest ends up in landfills, waste incinerators or nature. Microplastics have been found in penguins, breast milk, bottled water, human blood, and on the summit of Mount Everest. Most plastic will never decompose.

Even recycled plastic is eventually destined for the dump. Conventional, thermomechanical recycling — where plastic is ground into flakes, melted, and moulded anew — yields plastic more brittle and less durable than its originator. It is difficult to use the material more than three times.

Scientists have spent decades grappling with this plastic predicament. In recent years, an unlikely ally has emerged: plastic-munching microorganisms.

Carbios, a French biotechnology start-up, is among the innovators looking to commercialise depolymerization — or enzymatic — recycling. This uses genetically-modified microorganisms to break down the polymer chains that make up plastic into their building-blocks, or monomers. The monomers can then be put back together into plastic that’s good as new. In theory, a bottle made this way could be recycled indefinitely. 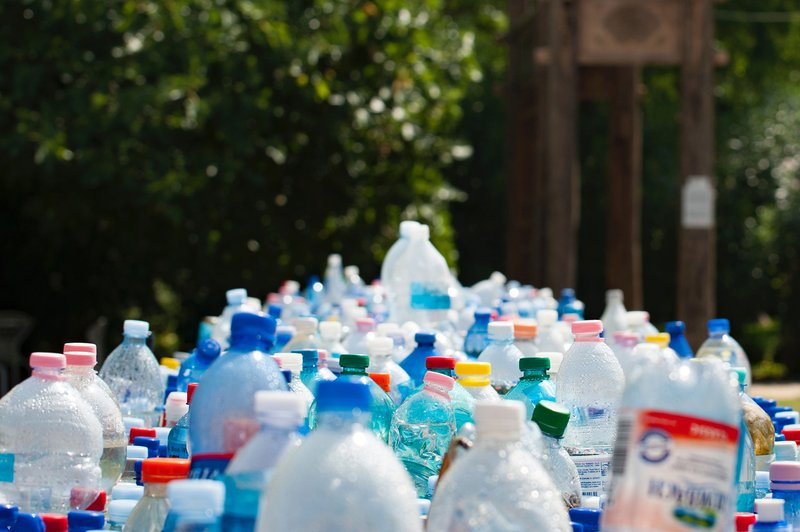 “Today, we are able to recycle any kind of PET [polyethylene terephthalate] plastic: bottles, food packaging, t-shirts,” explains Emmanuel Ladent, Carbios’ chief executive. “The main difference with Carbios is circularity. If you buy a recycled bottle made with thermomechanical processes, it will be waste after a few re-uses. With one tonne of plastic, we produce 97 per cent plastic components. And we can do 30 to 50 cycles where conventional [recycling] does three to five.”

Engineering a commercially-viable enzyme has been no small feat. When Carbios began working on the recycling process back in 2011, the enzymes would destabilise in the reactors’ high temperatures and take weeks to process a fraction of PET. It took until 2020 for Carbios to develop an enzyme — cutinase — that could withstand higher temperatures and convert a batch of PET in hours.

With that breakthrough came the first real indicator that enzymatic recycling could be rolled out at scale. In the months that followed, Carbios’ stock price soared.

Carbios claims that its approach is less energy intensive and has a smaller carbon footprint than producing virgin PET, calculating the CO2 emission savings at 46 per cent. However, not all the maths adds up: it is still cheaper to produce petroleum-based plastics.

Ladant is confident that the numbers are moving in the right direction. “Global regulations are pushing brands to use more recycling content,” he points out. “Then you have the commitments. Take any big brand – Nike, Puma, Pepsi — all have made pledges. When you add regulations to brand commitments, the market is there.”

There has been a global shift in plastic perspectives. Earlier this month, India banned single-use plastics. China is ramping up its biodegradable plastic production. The EU, UK and various US states have all implemented plastic regulations in the past few years.

Carbios has been busy capitalising on this “age of commitments''. It has already partnered with bottling and cosmetics giants Nestlé Waters, PepsiCo and L’Oreal, and recently signed deals with clothing brands Patagonia, Puma and Salomon. These collaborations both validate the tech and bring industry giants on board, speeding scalability and reach.

Carbios regards the latest partnerships as central to its plans for textile recycling. “The main cost in this industry is waste and as we’re targeting waste that other recyclers can’t process [textiles] that’s a huge cost-competitive advantage for us,” says Ladant. “A tonne of textile [costs] about $200-300, while a tonne of bottles can be $2,000.” 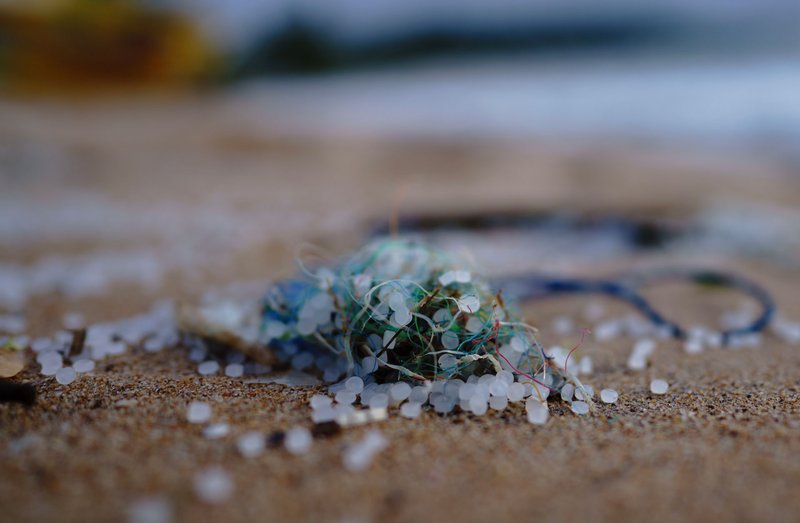 In 2021, Carbios unveiled an industrial demonstration plant in France. Next year, it will open its first 50,000 tonne plant: capable of processing 2 billion bottles or 300 million t-shirts. From there, the company hopes to sell licences for its technology “to get to market and global impact as fast as possible”.

But Carbios doesn’t have all the answers — yet. PET accounts for only 20-25 per cent of plastics. Other types have proved more difficult to digest.

“Our food packaging is such a bad mixture of plastic,” says Lars Blank, a professor of microbiology at Aachen University who set up a consortium of researchers to study plastic-eating enzymes in 2015. “Food packaging has three, four, up to 12 layers of different plastics. And this is really the challenge — but also the opportunity.”

Blank, like most in the field, calls for standardised packaging to aid bio-recycling efforts. A simple paper label on a plastic bottle renders it unrecyclable.

With a team of European and Chinese researchers, Blank has been developing bio-based plastics with biodegradable qualities. “Where Carbios degrades and purifies it and produces new PET, we’re feeding it to microbes,” says Blank. The microbes gobble up every last trace. A recent use case has seen the introduction of biodegradable polymers to replace polythene planting bags in China.

John McGeehan, a professor of biological sciences at Portsmouth University, has also been working to develop enzymes that are faster, scalable, and able to tackle trickier waste. Research suggests there will be enzymes capable of digesting polyethylene (plastic bags) and polypropylene (hard plastics).

Like Carbios, McGeehan believes getting industry players involved is integral. He is currently finalising a partnership with Coca Cola. “If you look at some of the big bottle manufacturers, that scale is huge. If we are able to divert some of that to the recycling part, that would be great for all of us.”

All are unanimous on the greatest current barrier to doing more: poor collection and recycling practices. “Collection rates have to improve,” says Ladant. “Waste is critical in this industry. If you want recycling technologies to succeed, you need to ensure more waste is collected.”

If the other pieces of the puzzle do slot into place, enzymatic recycling has the potential to create a truly circular plastic economy.

“Is it 15 years from now? 20? I can’t tell you. But I can tell you that we have the research to say we will have a solution for any kind of plastic in the future.”

Can we stop wind turbine blades ending up in landfill?

Most wind turbine blades end up in landfill, but new technologies could help solve the problem

The cost of greener shipping

Shipping sends around a billion tonnes of greenhouse gases into the atmosphere each year, but any transition to greener fuels could be expensive and consumers will likely foot the bill.